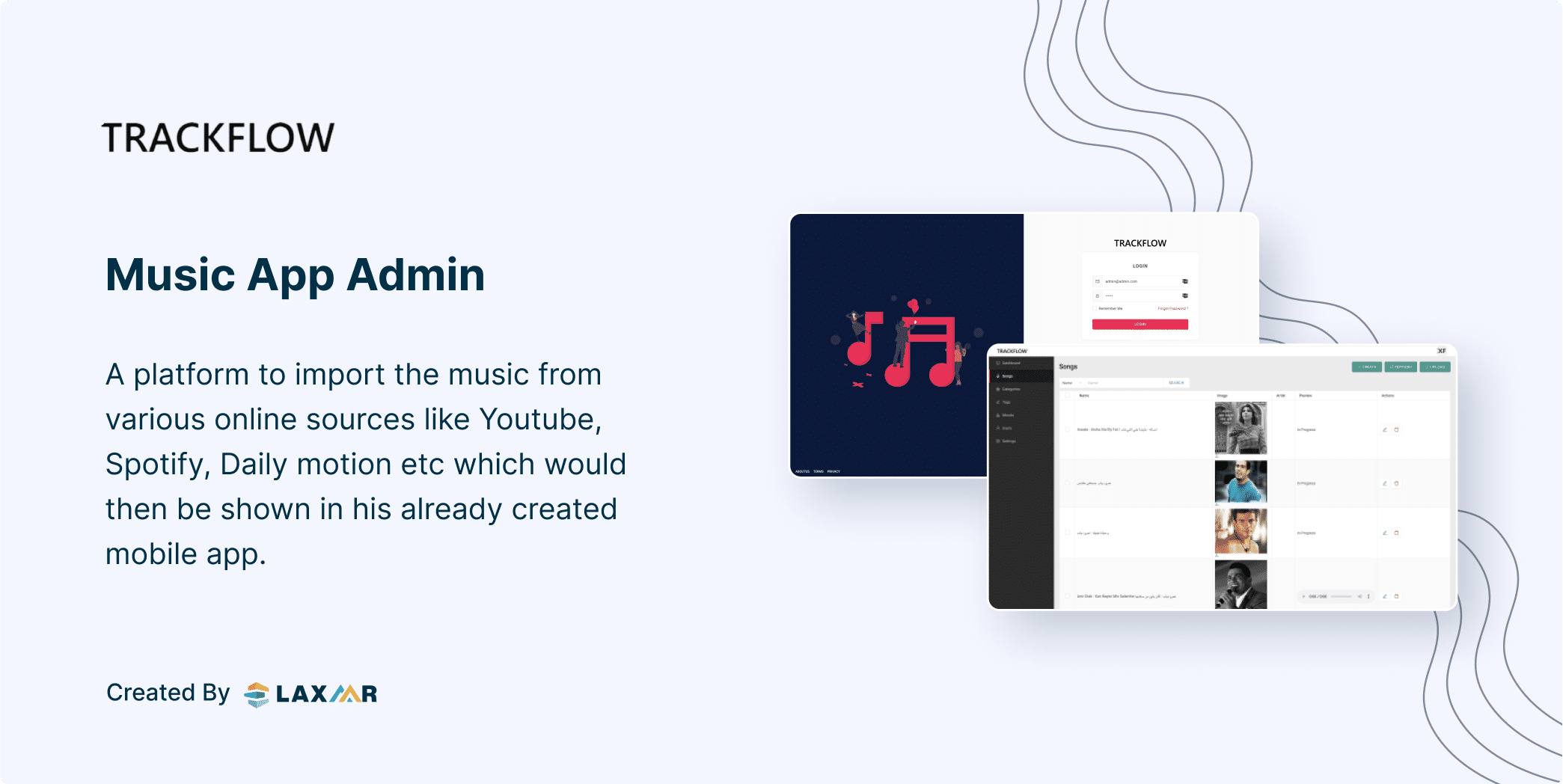 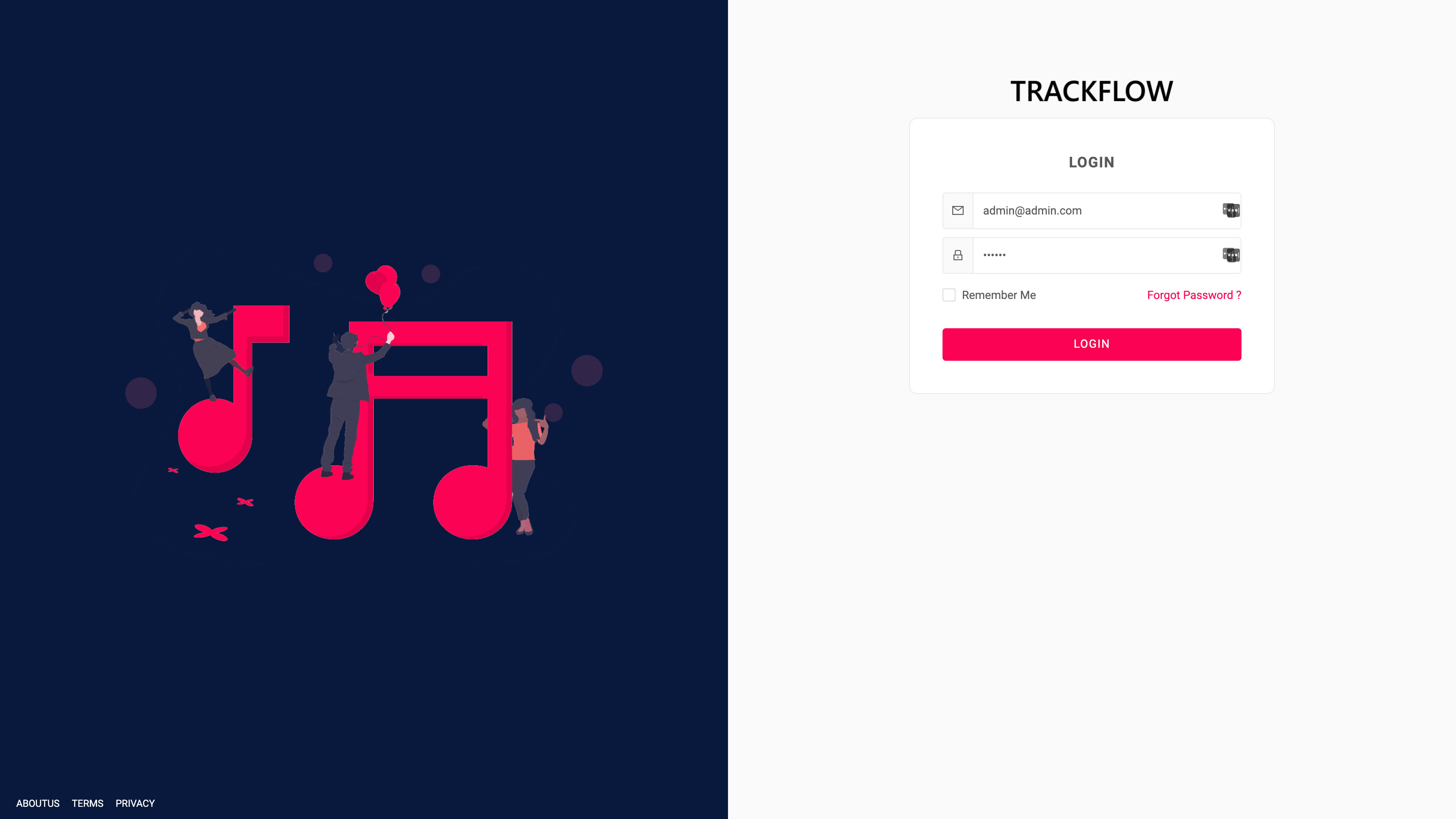 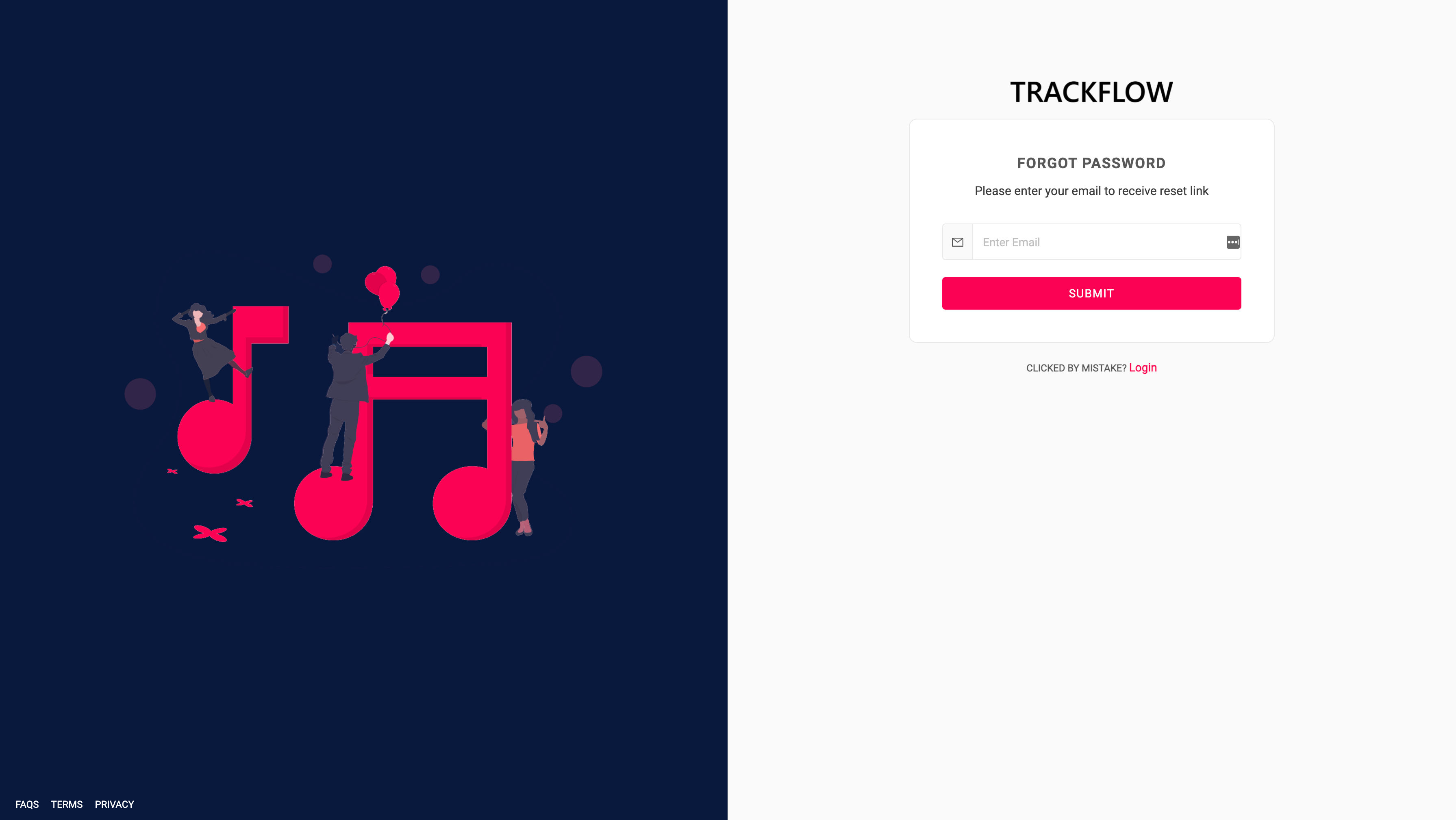 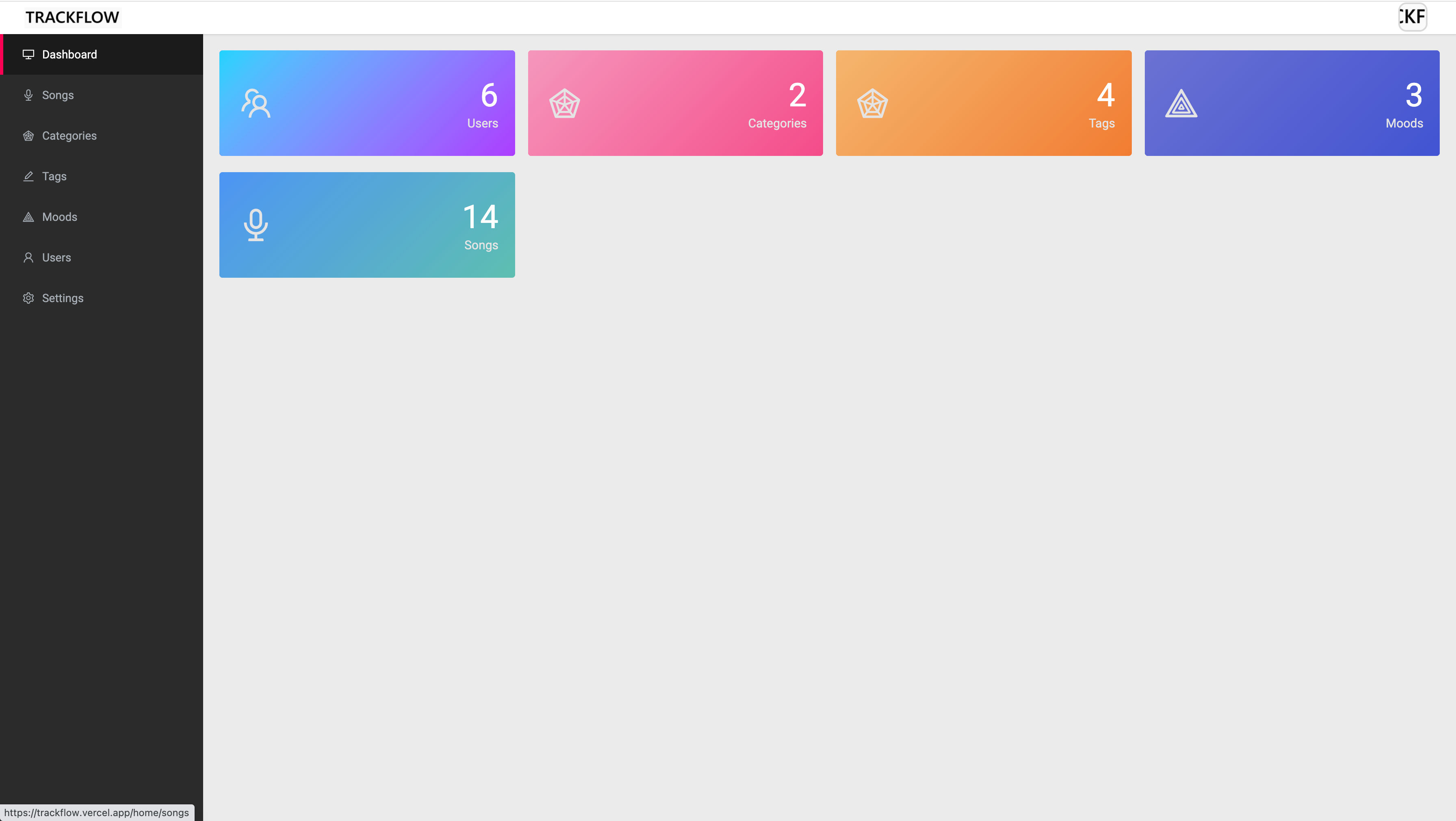 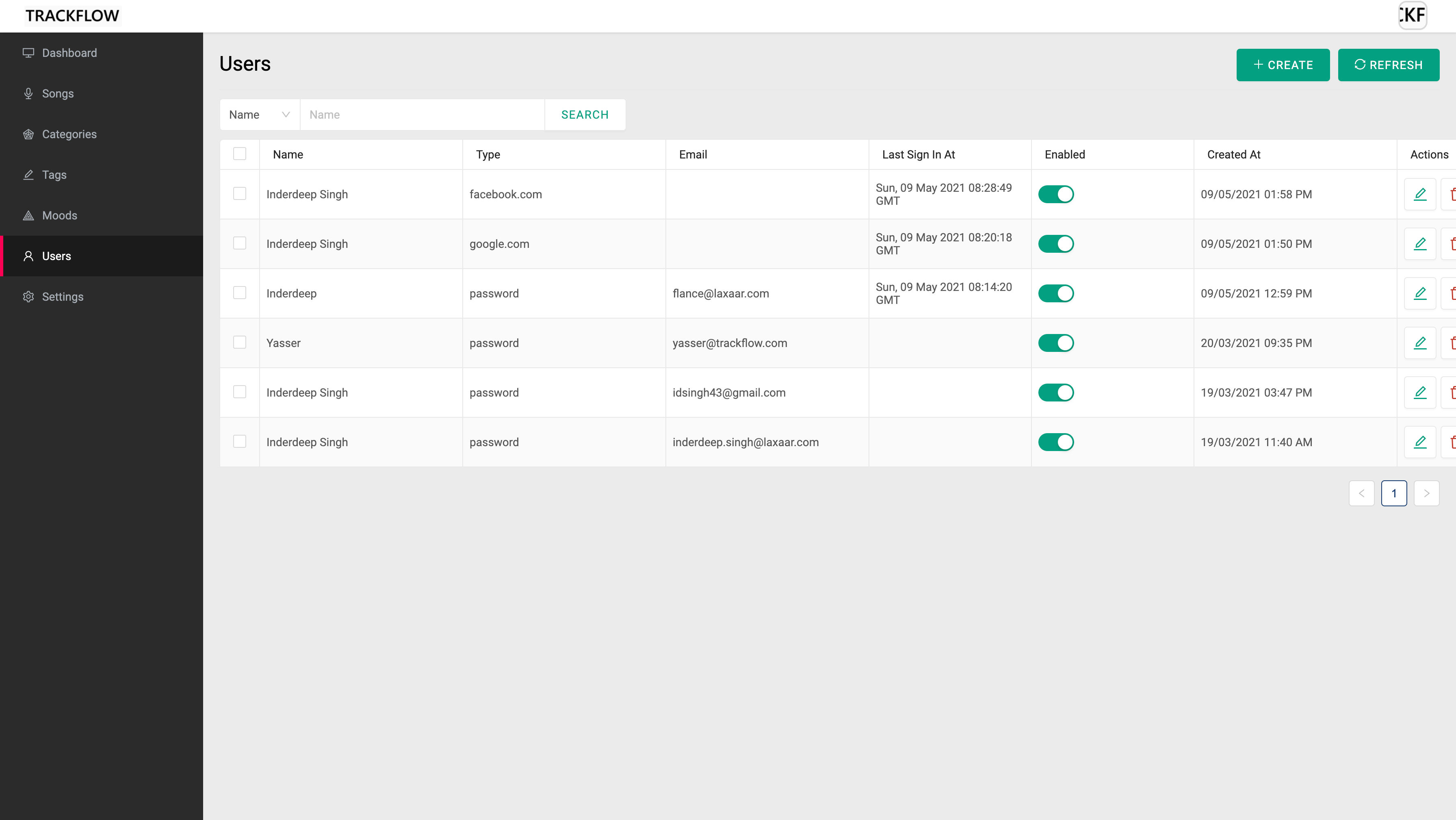 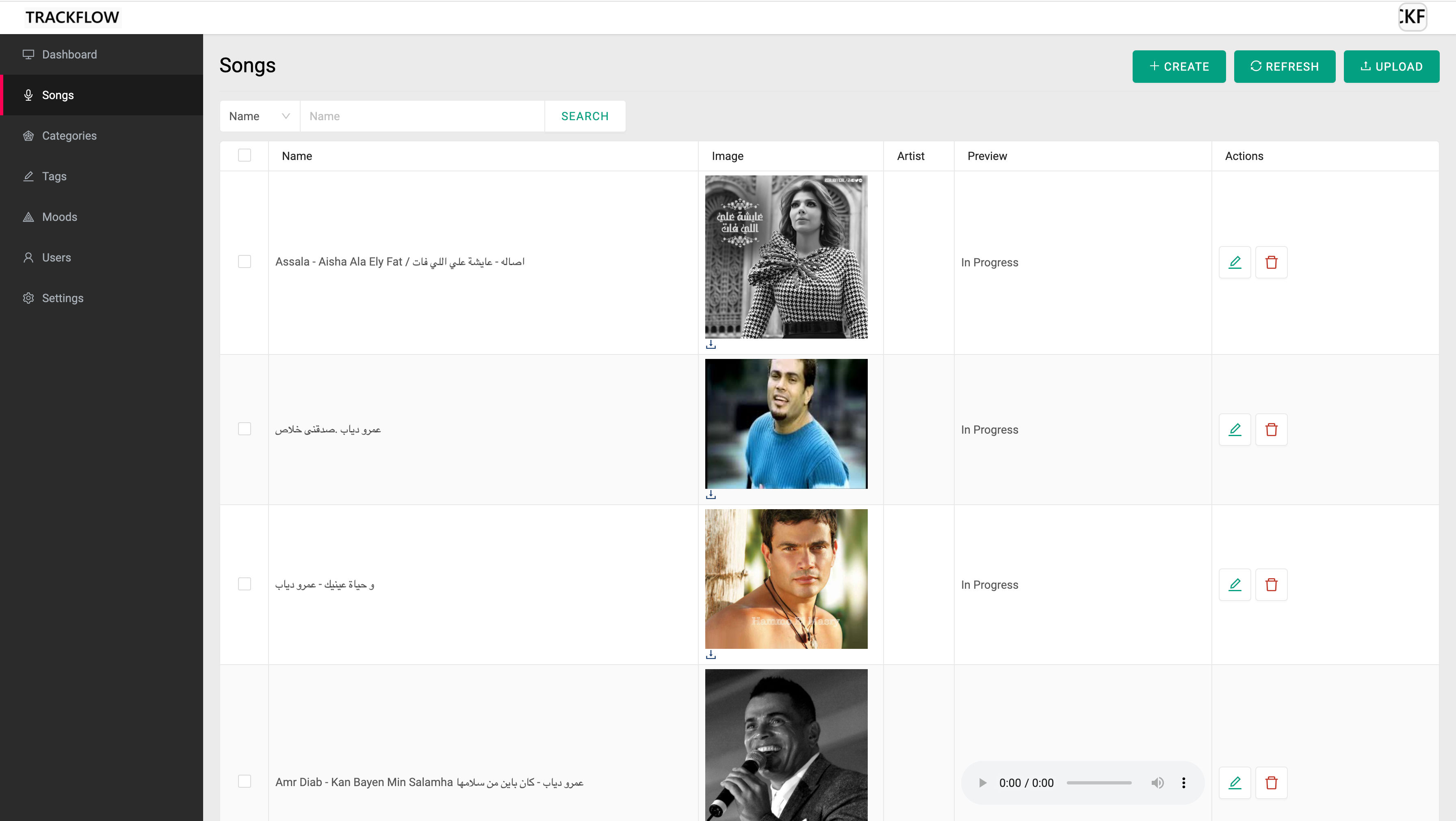 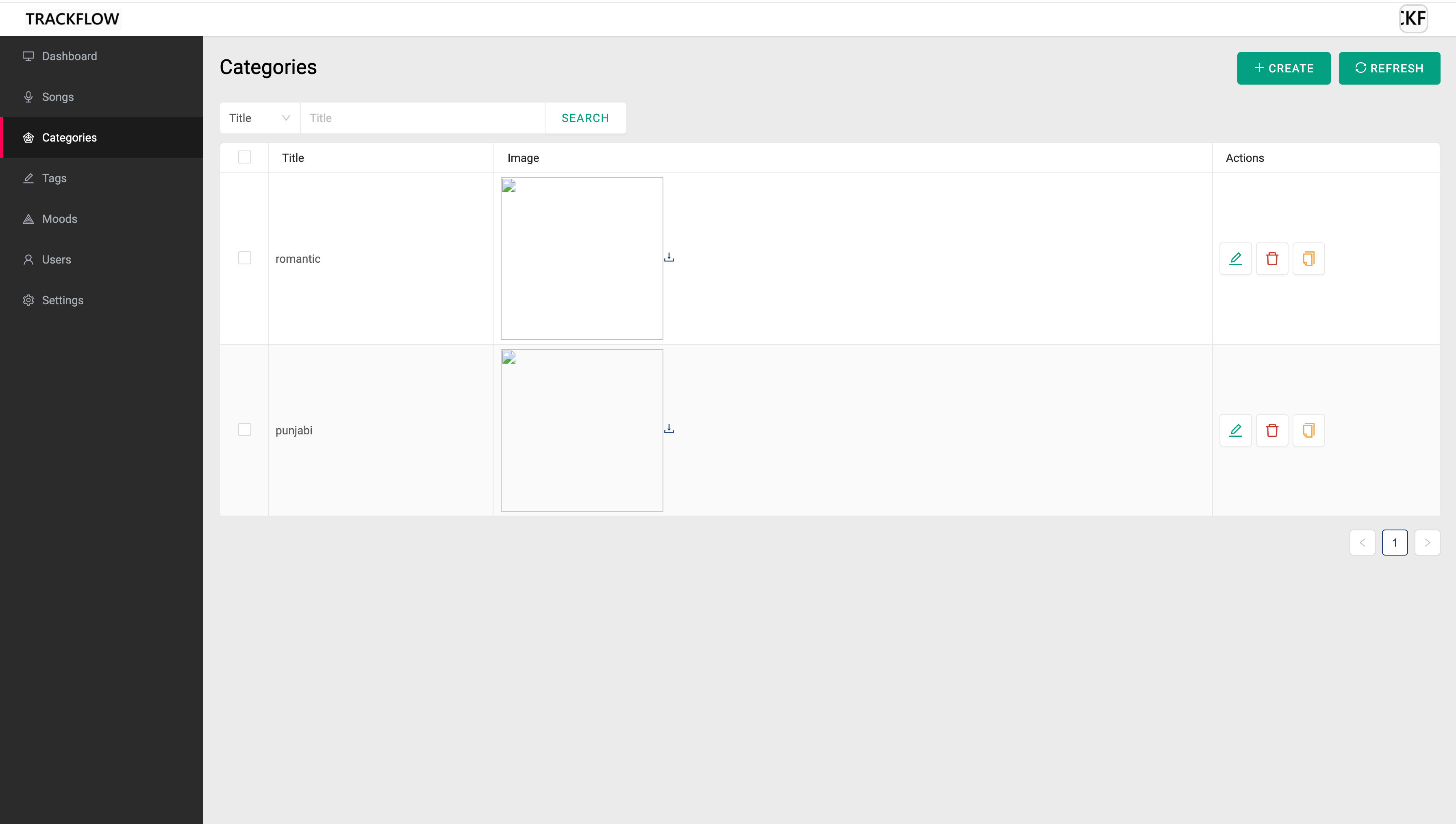 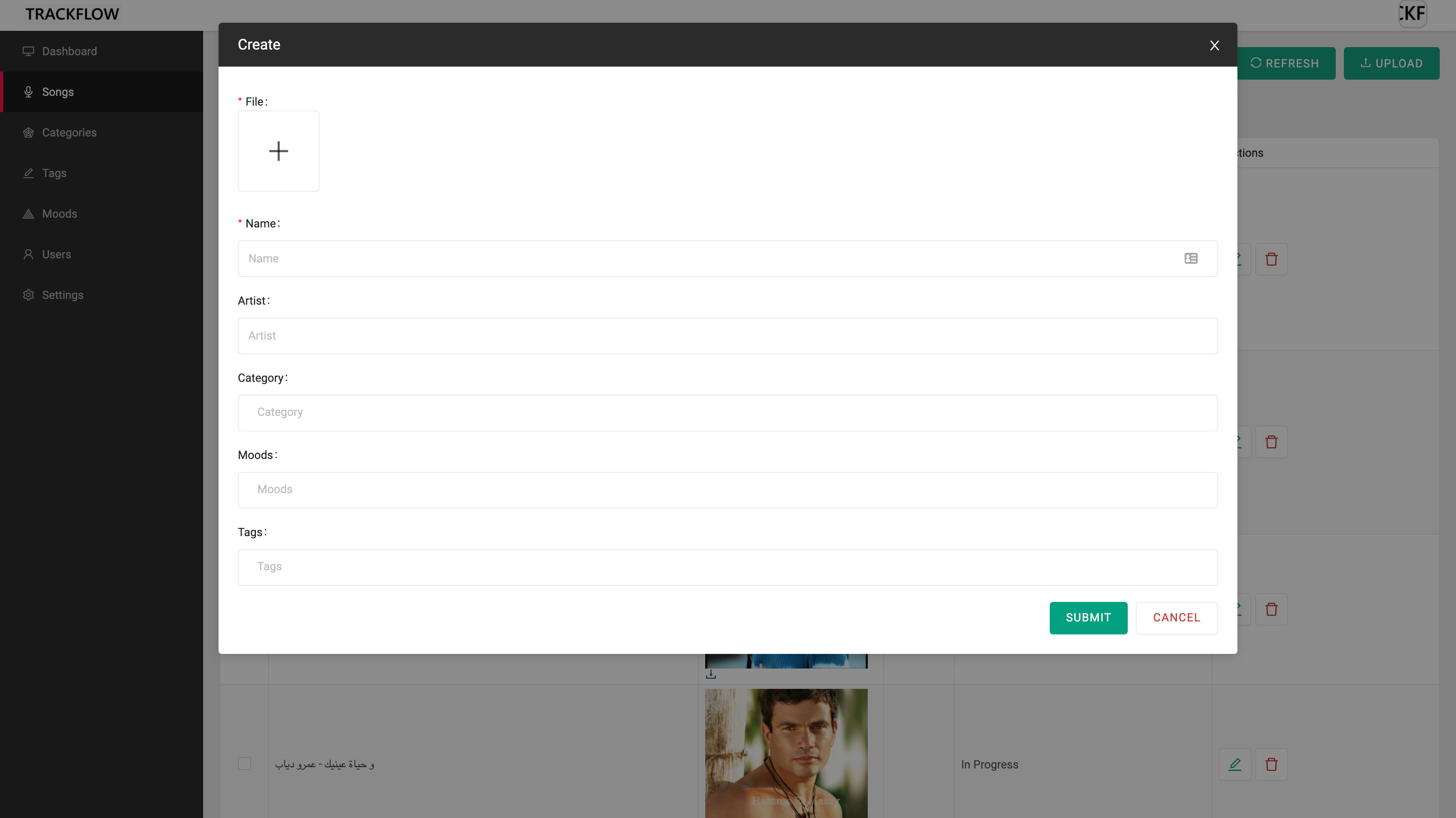 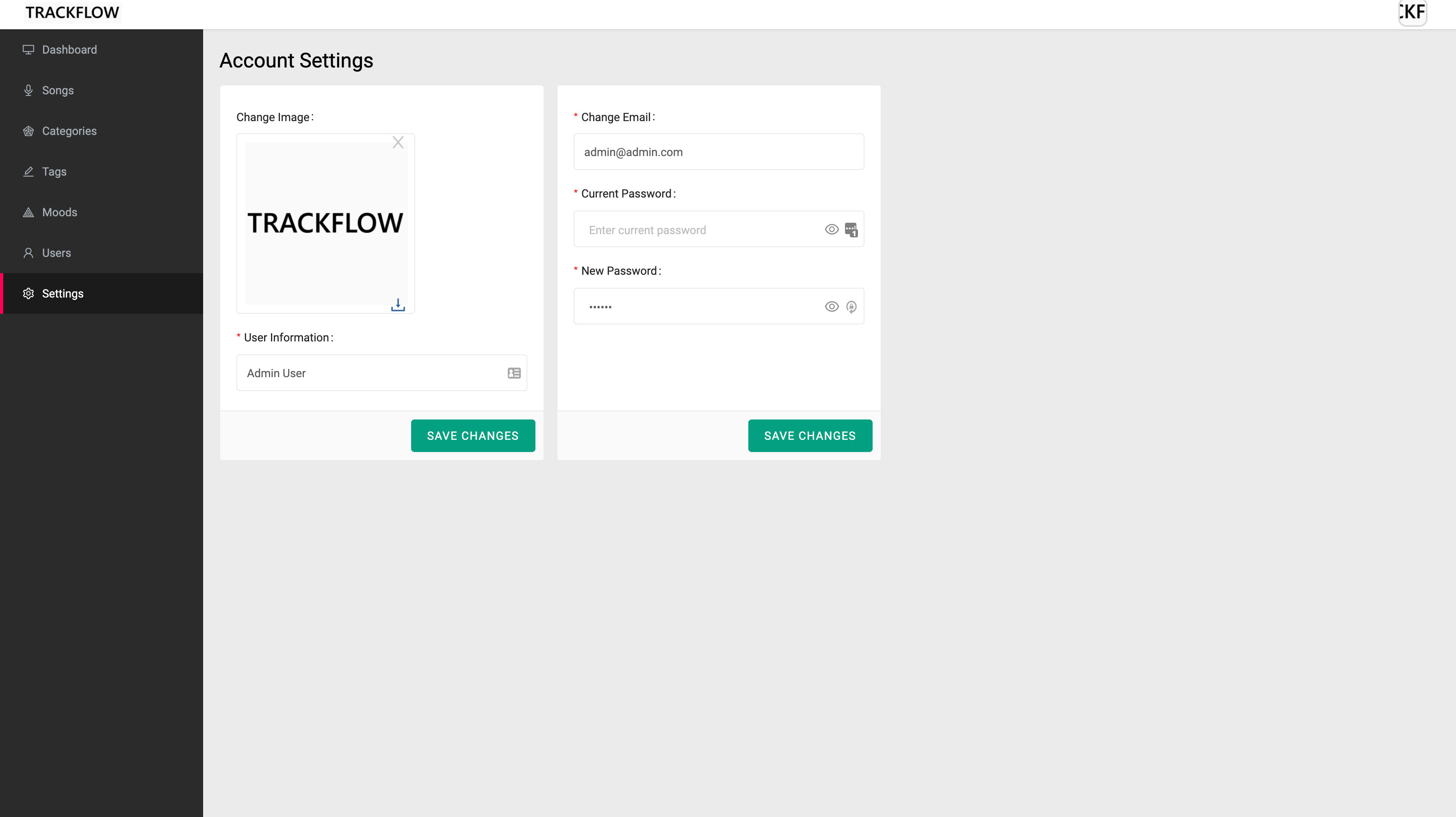 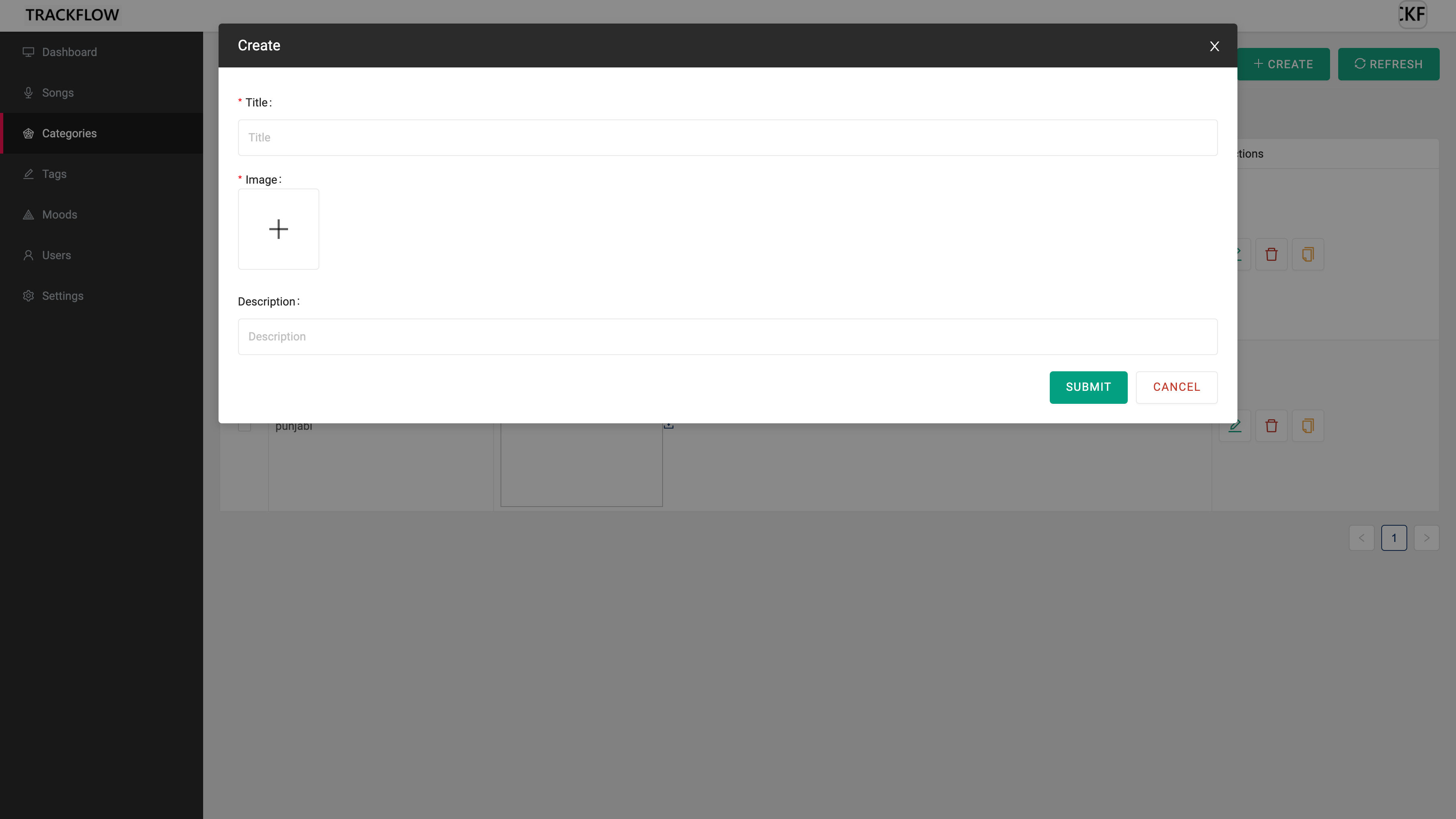 We created a feature of playlist import which allowed the user to import the whole playlist of songs from the source in one go instead of importing the songs one by one. This allowed the import of thousands of songs at one time, efficiently automating our client’s business process.

One aspect of allowing these imported songs to be streamed to their mobile app was to expose a restful and a streaming API to get various songs and their related metadata.

Delivered an outstanding work, Really organized and always on time. You will feel confident investing your idea on a company as great as Laxaar. 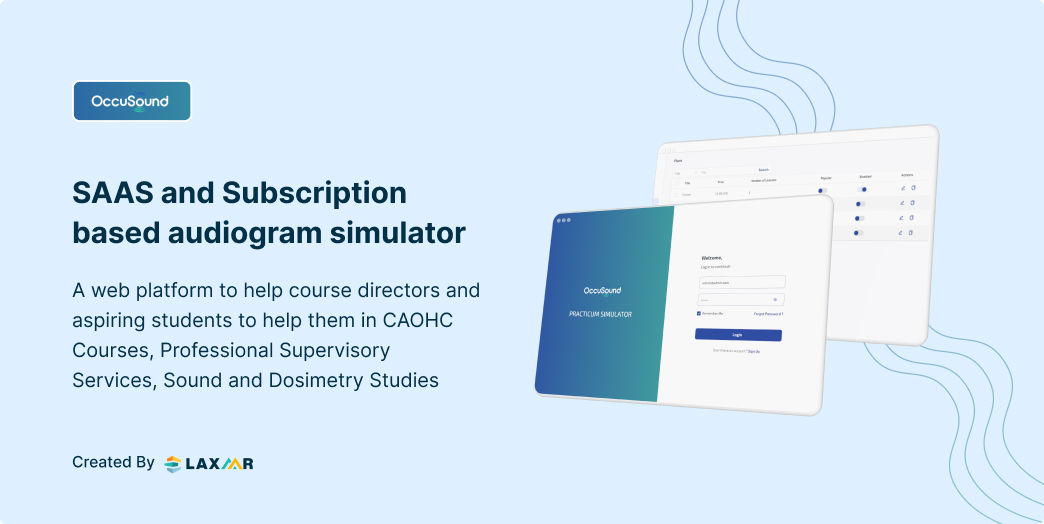 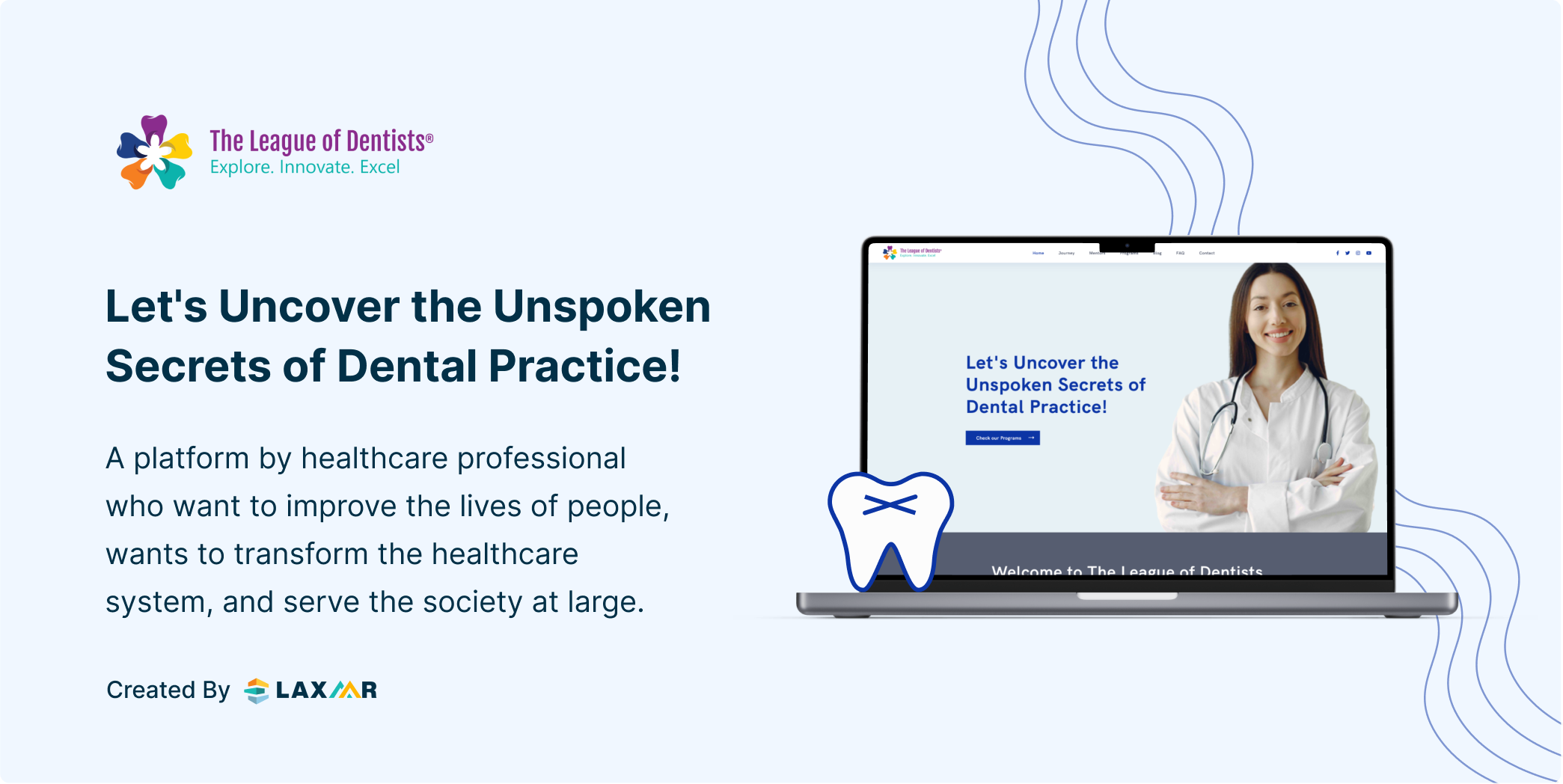 League of Dentists | An E-Learning Platform for Dental Professionals

This platform was for a brand of Dental Clinics that wanted to grow their e-learning business in educating aspiring dentists about the best dental practices. 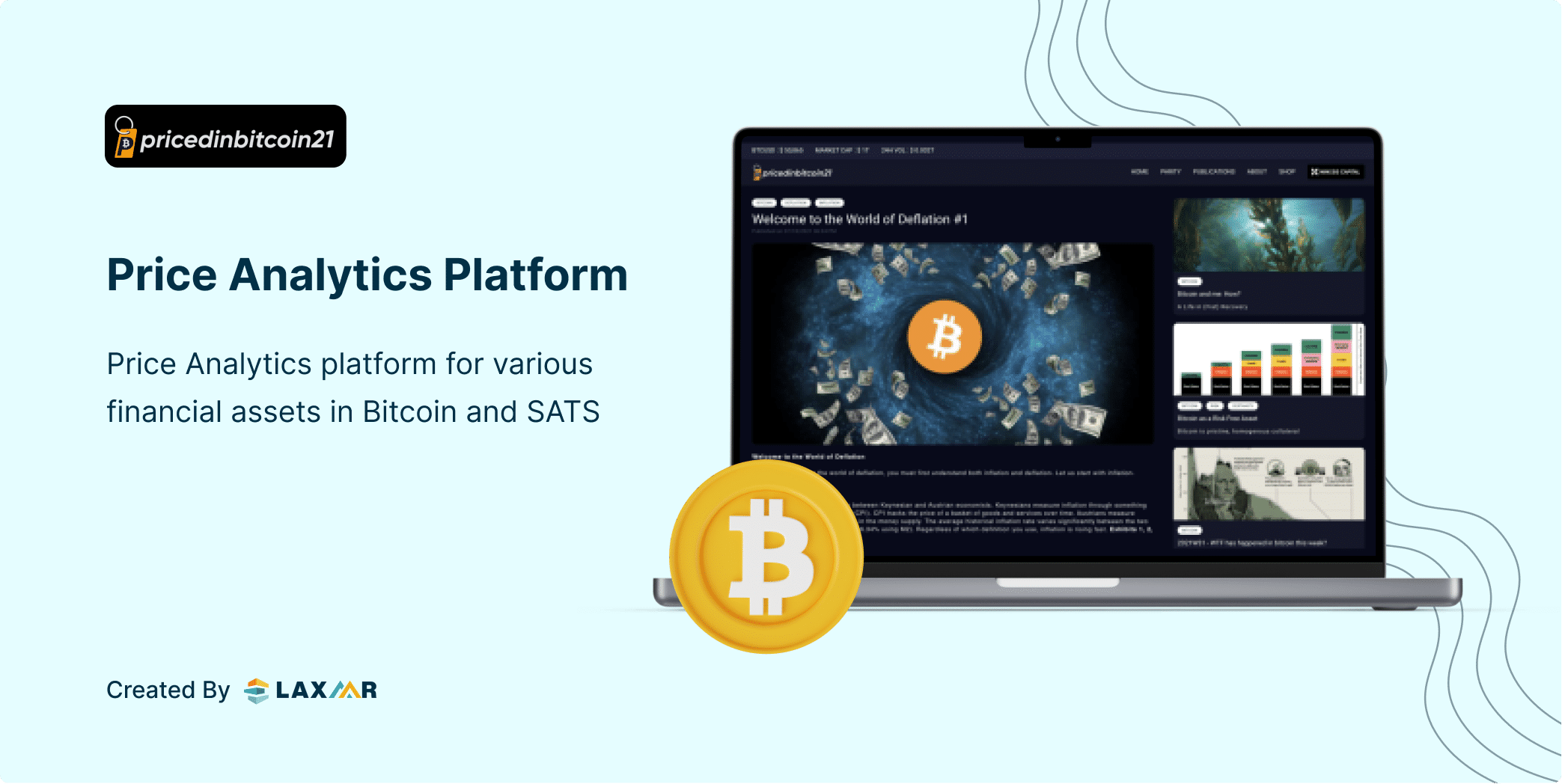